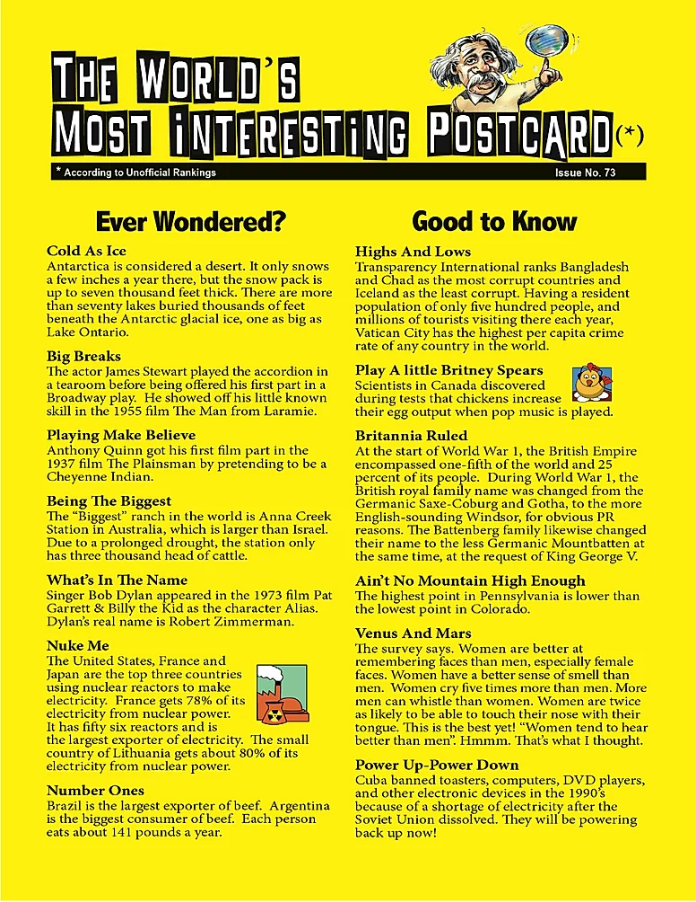 This Month's - World's Most Interesting Postcard 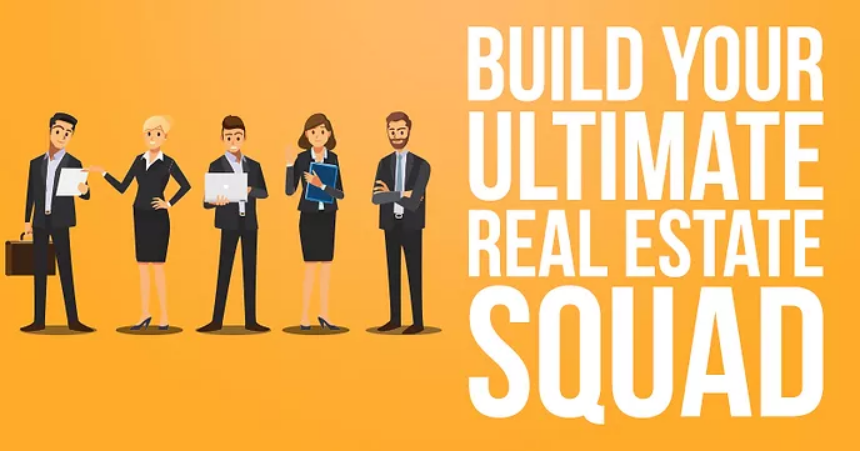 Build Your Ultimate RE Squad

When we think of success, we tend to think of certain individuals: Bill Gates, Beyoncé, Steven Spielberg, Meryl Streep. We think of these people as the pinnacle of the American Dream, climbing their way to success through nothing but sheer will and raw talent.

But what we don’t tend to consider is that none of these people got to where they are on their own.

Bill Gates would never have been able to develop the Windows operating system if he hadn’t been surrounded by top-notch talent (including the late Steve Jobs) to help him put it all together. What would Beyoncé have become if she wasn’t first partnered with the other talented ladies in Destiny’s Child? And Meryl Streep cut her teeth in the acting world by surrounding herself with talented teachers and students during her time at Yale University.

No one does it alone! Even in our business of real estate, the top brokers in the world didn’t get to the top all by themselves. They surrounded themselves with a team. 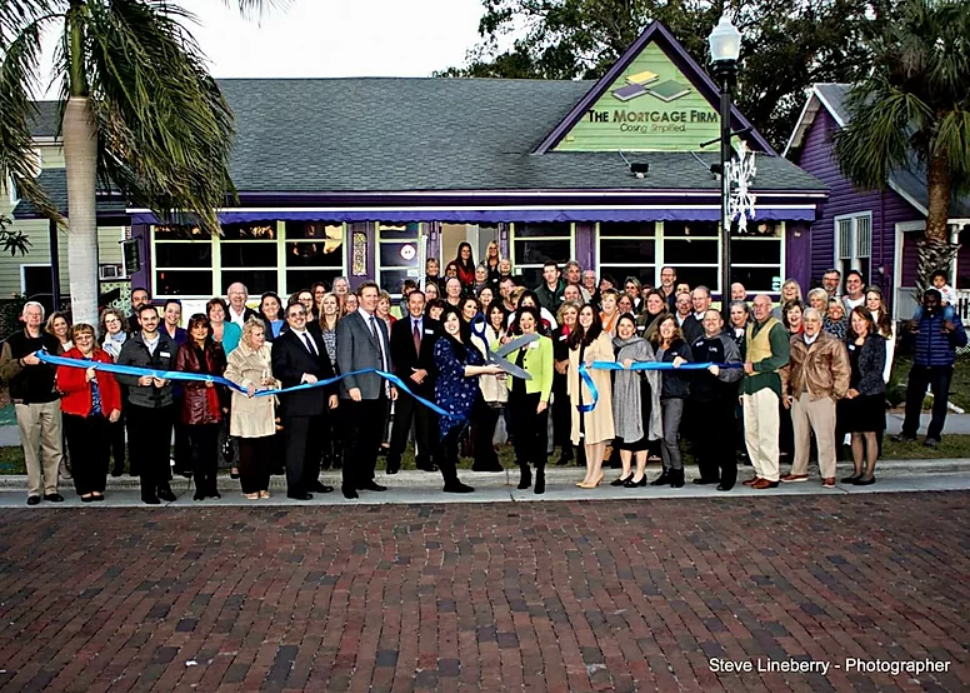 Thank you to everyone who came out for our exciting Ribbon Cutting Ceremony at our NEW location right here in Historic Downtown Punta Gorda. Come visit us at The Green House!

INSIDE my new office in Downtown Punta Gorda!

Here's a sneak peak inside what will soon be my new office location in Historic Downtown Punta Gorda!

Introducing my exciting new office location as I give you a pre-renovation sneak peak to what's coming soon! 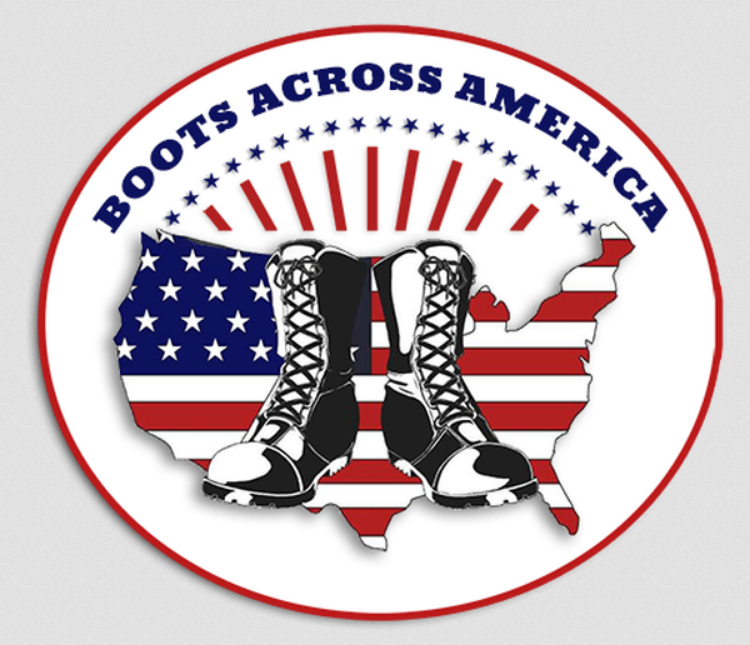 This national certification course increases the tools and knowledge that the average loan officer has in working with military clients.

They Who Have The Gold Rules

Different lenders have different rules, Toby tells you the truth about the way this works...

Assets and Documentation For Money

Revealing the secret world of mortgage lending with the Loan Goddess, Toby Lynn.

Buy Down and How It Works

How Much Does It Cost...Really?

Serving All of Florida and Georgia